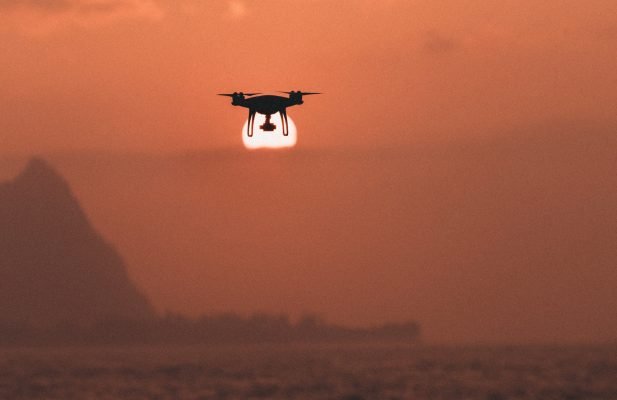 Verizon acquisition and working in a global telco.

Another Shareholder, another brand.

Shortly after becoming part of the global Worldcom brand, Worldcom filed for chapter 11 bankruptcy in 2002 and later the UUNET brand re-emerged globally as a wholesale unit. The South African and African operations had continued with the UUNET brand, operating independently. The global business rebranded as MCI and emerged from chapter 11 in 2004 and again dropped the UUNET brand in 2005. In 2006, Verizon bought MCI and the global business units began to integrate into Verizon Business (including the African operations).

Despite all of the shareholder issues, the business in South Africa was remarkably resilient and had managed to keep hold of some excellent technical skills as well as focus the business on its corporate services. My role during this time was a combination of a commercial one, involved with managing all the costing, pricing, product business cases, customer specific designs, as well as capacity planning, capital planning and shareholder dealings. On top of the commercial role, I also got back into managing the technology teams that included Server Operations, Developers, Network Systems, Business Analysts and general IT infrastructure.

To this end, I had a matrix reporting line into different areas globally that helped influence the local market strategies.

Based on the growth and efficiency of the local operations, a number of companies had started to engage Verizon on the acquiring the local business units, and having been part of the bid evaluation team, the business was sold to MTN in 2009.