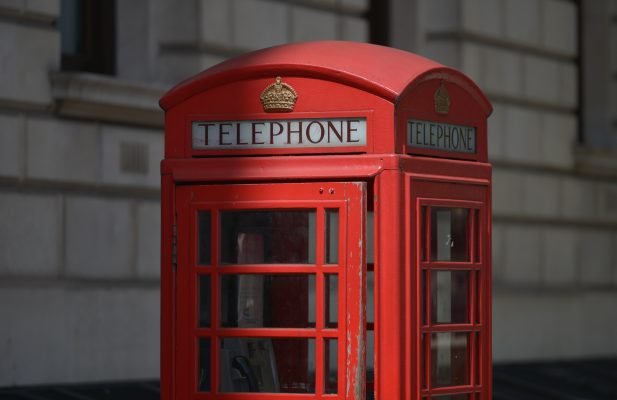 A startup is born

In 1993, the first Commercial Internet Service Provider was launched by three partners, Chris Pinkham, Paul Nash and Alan Barrett. The company was “The Internetworking Company of Southern Africa”, operating out of small offices in Cape Town with a single 64kbps link to UUNET Technologies in the US and four original customers. The first packets crossed the international line in November of that year, as seen by the following post

The Internetworking Company of Southern Africa (Ticsa) is pleased to announce
that its 64K link to The Internet is up and running. Ticsa’s Cape
Town hub is connected to Alternet in Falls Church VA.

Ticsa is a new company whose goal is to extend Internet services in
the region to those who have previously not had access, such as
commercial organisations and other non-academic bodies, as well as
those in neighbouring countries. It operates with a voluntary,
not-for-profit philosophy, based on the founders’ desire to make
these services available for as low a cost as possible.

As of tonight (Monday, 1 November), four companies have access to
the Internet via Ticsa, with another six connections scheduled for
the coming week. A connection between Uninet-ZA and Ticsa is
planned, linking all the local IP nets. Currently, communication
between Ticsa and Uninet sites crosses the Atlantic (twice :-).

My role in the early days

I had returned to Cape Town from working for EDS in London in order to complete my BSc degree at the University of Cape Town, finishing in 1993. After some thoughts about returning to London, I was asked if I would join TICSA to help out with the general running of the network and the business.

At this stage, I became the only full time employee and started as a network engineer, but was effectively involved in every aspect of the business with the network built on a Cisco 4000 router and Frame Relay connections terminating on PC’s, running KA9Q software operating as IP packet routers.

There was also a single Sun Sparc Classic server responsible for all other applications, including NNTP news feeds, UUCP for email (to cater for those clients dialing up), SMTP etc. One of my first projects was to install Gopher, a text based menu driven protocol used prior to the HTTP web protocol everyone now knows.

The first change of hands

One of the original companies using TICSA’s services was Compustat, who had created the iaccess.za service for dial-up users. Compustat bought into TICSA and we moved the operation in their offices in Newlands and Internet Africa was formed. This is where real growth, mostly in the dial-up space occurred but it was starting to gain traction in the corporate world as well. This growth led to a number of changes in how the technology was implemented, from standalone modems on racks with individual phone lines, connecting to Livingstone Portmaster’s and individual leased lines for corporate clients, changing direction to banks of modem racks with ISDN PRI circuits connected to support hundreds of modems in a single cabinet. Likewise, leased lines entered as multiplexed lines and later on as channelised circuits, starting with channelised E1’s. The server network had grown and now had a dedicated team, while I remained in the networking side, helping to grow the network and build a Network Operations Centre.

By 1996, the growth of dial-up users took on momentum, and the start of a significant corporate base was seen, although mostly at the 64kbps line speed. The national and international network had now grown significantly as well, with some major investments happening in network and staffing.

At this point, Datatec (who had launched Pipex SA) had taken an interest.