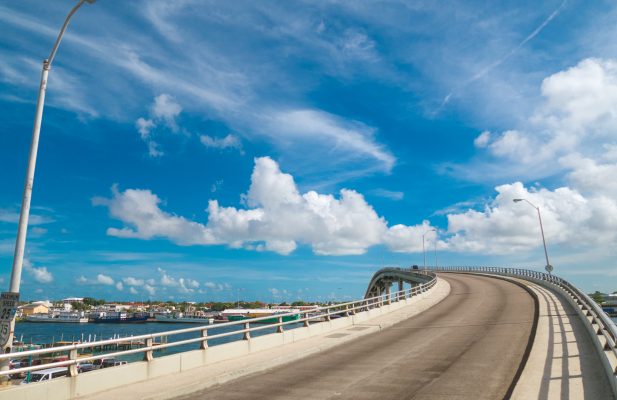 Changing from a network engineer to a more commercial technology focus.

In 1996, Datatec, who had launched the Pipex brand into South Africa decided to invest into Internet Africa in order to create an ISP ready to take on the corporate world. Initially, the combination of these two operations became Pipex Internet Africa with Datatec the majority shareholder and Unipalm Pipex holding a minority share. Unipalm Pipex had recently been acquired by UUNET Technologies and shortly thereafter the company changed name to UUNET Internet Africa. In 1998, a new dial-up provider was launched under the MWEB banner and was keen to grow quickly so in 1999 a long term strategic agreement was formed between MWEB and UUNET Internet Africa (UIA) where the dial-up consumers under UIA (over 100,000 at this point) would be transferred to the management of MWEB and the corporate leased line customers of MWEB were transferred over to UIA.

Once all the network changes were settled and the network was redesigned to support larger corporate services, I was asked to head up the product development side of the business and become part of the executive management of the business. UUNET Internet Africa rebranded to UUNET SA. During this time, I started to formalise the commercial models to be used in the business for the next 15 years. This involved breaking down all costs in the business, applying self built models of network utilisation and amortisation to create costing and pricing models that allowed for much more accurate forecasting for budgeting and procurement of capacity and hardware, as well as creating pricing models for the various products in the business. These same models were still in use on my departure in 2014.

This expansion in location and size was now more attractive to UUNET globally and at the beginning of 2001, Worldcom, who owned UUNET, acquired the controlling 76% of shares held by Datatec. The South African and African operations continued under the UUNET brand.

During all these changes, I was heading up the network operations and, but with more changes forecast, I decided to learn new things and enrolled to study, part time over two years, for my MBA at the Graduate School of Business, University of Cape Town.

With a much larger network, UUNET SA decided to enter further into the African market and I became part of a project to acquire Africa Online, with operations based out of Kenya, and was actively involved in technology due diligence activities, subsequently serving on the board of UUNET Namibia, UUNET Botswana, UUNET Kenya, UUNET Zambia and the holding company.

The company kept the UUNET brand and operated independently during the Worldcom/MCI changes up until the chapter 11 process that Worldcom entered into, and subsequent acquisition, globally by Verizon.